Frankenmuth Insurance is pleased to announce the company has been named to Ward’s 50® list for 2018 as one of the nation’s top performing insurance companies for the second year in a row. This is based on outstanding, consistent financial performance over the five-year period from 2013 to 2017, benchmarked against nearly 3,000 property-casualty insurance companies in the industry.

Ward Group, a part of Aon Hewitt, is the leader of benchmarking and best practice services for the insurance industry and has been conducting this analysis of insurance firms in the United States for the past 27 years. Since that time, Frankenmuth Insurance has been named a top performer on the Ward’s 50 list 16 times.

“As we celebrate our 150th anniversary this year, we are especially gratified that Ward Group has recognized our company’s financial consistency once again,” said John S. Benson, Chairman of the Board and Chief Executive Officer. “We credit this achievement to the dedication of our outstanding employees and our professional independent agency partners throughout our company’s long history.” 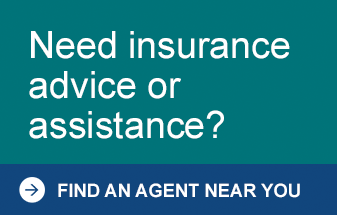